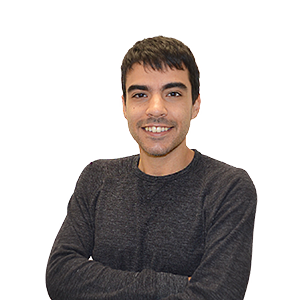 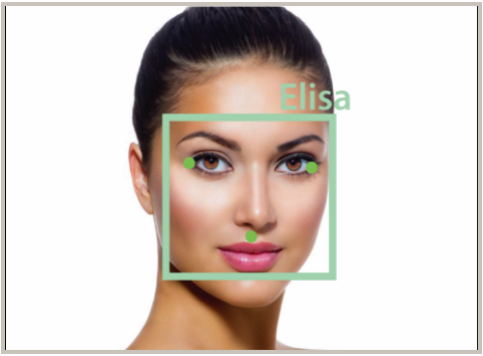 From scanning the iris with a touch of sci-fi to digital fingerprint recognition for accessing your smartphone. The use of biometric factors to allow access to digital services has become reality. The authentication of users takes place through the use of an inherent feature, sometimes in combination with other more classic authentication methods.

There are different technologies that use biometric factors and, among these, “face recognition” stands out. In fact, it is attracting the attention of the software houses for the design of new solutions in the security sector or for user profiling.

When we talk about face recognition, we are referring to a technology that makes it possible to recognize or verify the identity of a person through a digital photograph of them previously entered into the software. The identities that the software can recognise are those provided by the users of the service during a process known as training, when their images are entered into the database. The images provided do not need to comply by many rules: they must be uniformly illuminated and contain the face taken from the front in its entirety, to allow the service to detect the face within the image.

The possible implementations of face recognition are almost infinite, from security systems that only allow access to a certain number of people to photograph album cataloguing software that can decide which people are present in a certain image.

However, there are various problems connected with face recognition: the users of a service want to be sure that their sensitive data remain private and the face is definitely one of these. It is also necessary to consider the technical limits of the implementations – performing a recognition takes place through assessing the Euclidean distance between two faces in the data set, but defining when this distance is within an acceptable limit is extremely complicated.

The biggest limit of the face recognition application is connected with how this service holds out over time and as users age and become increasingly less like the images provided at input. A possible solution could be to frequently update the data, allowing the images in the dataset to be replaced with more recent pictures of the person and therefore obtaining precise results also a long time after the acquisition of the initial images.

Face recognition was at the heart of an innovation and renewal project, developed by Antreem for a financial institution. Antreem developed a series of innovative tools for the client to test their potential. In practice, the bank asked it to test the face recognition technologies for laying a solid foundation for possible future applications.

The project was also at the heart of the degree dissertation by the writer of this article, Matteo Bacci. The full version is available here.