The importance of quality control: how a Quality Assurance Specialist (QA) works | Antreem
Go to blog

The importance of quality control: how a Quality Assurance Specialist (QA) works 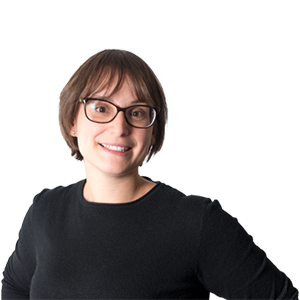 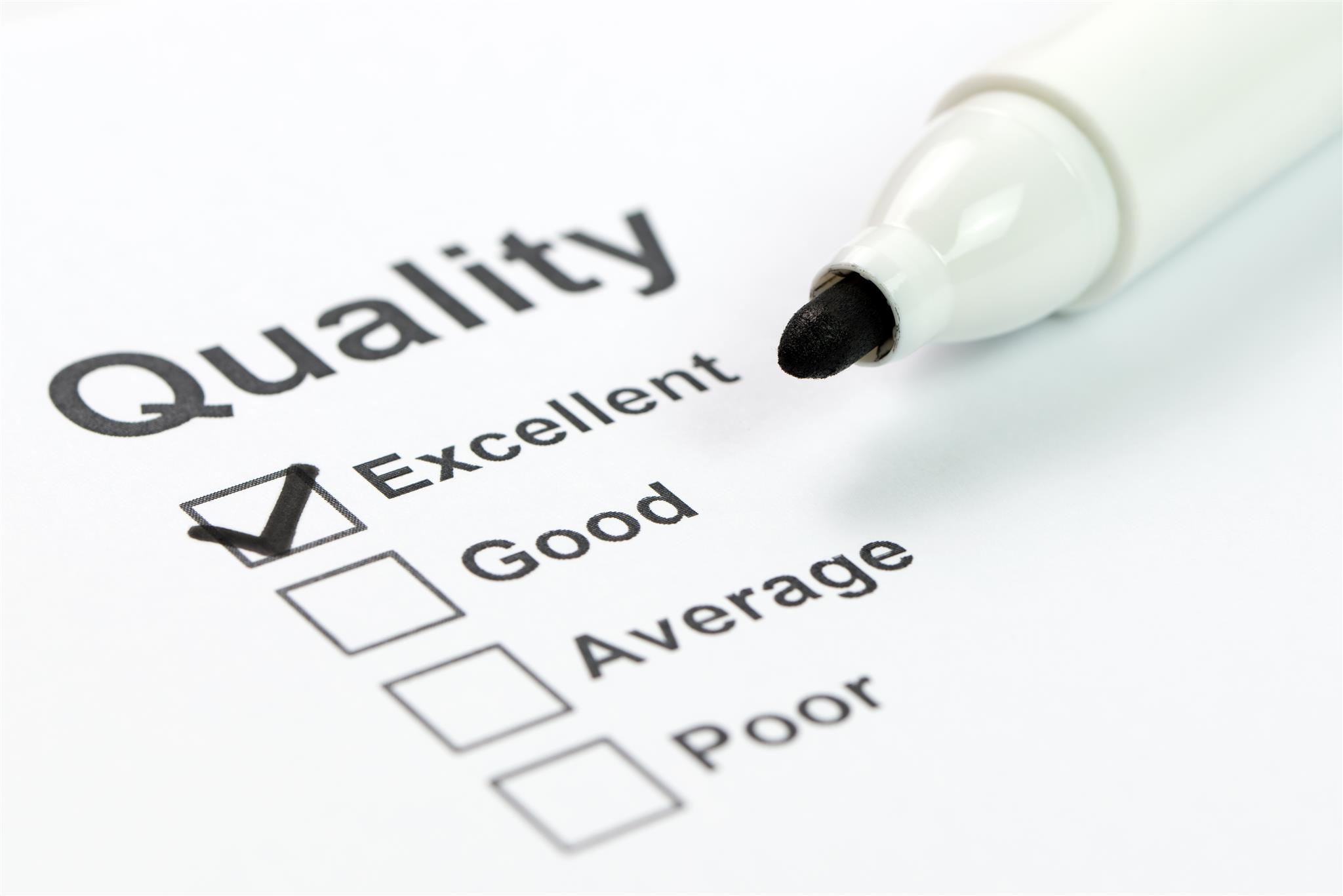 By now the idea of test is used widely in everyday language. For example, with the building of cars, who doesn’t know what a crash test is? Or toy tests that have to
comply with certain European regulations; lightbulb tests, to simultaneously guarantee lower consumption and a longer duration. But what does testing a software product mean today?

For some time now, we haven’t spoken about a simple “test”, instead software quality control has been introduced. From here comes the role of the Quality
Assurance Specialist (QA), namely, the person responsible for guaranteeing said quality.

Therefore, it’s important to provide, for every project, a person who follows, each stage of development, step by step in an organic manner. Not only to find and
correct potential errors, but also to avoid inefficiencies and unexpected results. Also because, in the case of complex tasks, it’s not always easy (or even possible) to
retrace corrections, modifications and reconsiderations. For these reasons, controlling a work in progress insufficiently will result in being even less convenient in
terms of final review, time and resources. To ensure this, the QA diligently controls every single stage of development of the life cycle of the software, so that the client
will be satisfied with the results.

For this reason, when we talk about QA, as stated, it doesn’t refer to the mere monitoring of objects, ensuring they work correctly, but it also tries to go into the
details of the logic of the object and to judge the correctness from a functional pointof view.

Quality is never an accident. It is always the result of intelligent effort

When we talk about the life cycle of the software, 3 importants steps will inevitably
come to mind:

To begin with, the QA describes the scenarios and the case studies to evaluate and studies the specifics written by the Business Analyst. If they believe that the
specification isn’t complete they can directly ask the BA. This preliminary task guarantees solidarity at the foundation of the project which they need to be complete
in every element in order to continue on without doubts or open points.

At a later stage, when the developer has completed every single functionality with the QA, the “4eye” is performed. During “4eye” the developer shows the work done
to the QA and the latter checks that it complies with the specifications defined by the Business Analyst. They ensure it answers the outlooks and case studies that were
studied in the expected manner. This step, completed at the “just finished” stage of development, is important for immediately bringing any doubts to the fore, in order to
clarify them shortly after. As the name suggests: four eyes are better than two. Moreover, the immediate feedback on the work done allows the developer to proceed in a more secure way.

After having been made aware of all functions, the person responsible delivers the application to a test server. The QA independently checks that the features respond
as expected using the Framework for Integration Test (FIT). Following this the Smoke Test is conducted, therefore verifying that all of the functions from both the
new and old release are correct and there aren’t any agressions.

To ensure that the quality of the final result proves to be an element of success it is fundamental that it is brought forward in every phase of the project. Correspondingly,
it is not effective to complete a test at the end of the process,in a critical way, on everything that has already been carried out.

In conclusion, in the software production cycle, the QA has a key role, given that the must introduce quality to the process. In order to do this one must possess different
skills:

Due to the type of application, during 4eye, the QA could ask the developer to see the same function as all the contracted browsers, while the FIT and Smoke test
could be undertaken on not only PCs, but also on many tablets and smartphones at the same time. To date, usually, the compatibility of an application with just one
browser or on just one device is not requested, rather multiple platforms are required. For this reason, the application’s technical requirements, where all of the
browsers and the compatible devices (including the version) are listed, are becoming more and more important.

This is our strategy and methodology to input quality control, for the establishment of application software, in order to steer the production cycle towards the best solution,
from beginning to end. We are convinced that keeping the quality of the developing process and developed software high, guarantees the client’s satisfaction, both in the long and short term.

Analyst and developer mainly back end. Precise and methodical, it never leaves anything to chance. He loves to see his projects realized and tries to transmit his passion to others.